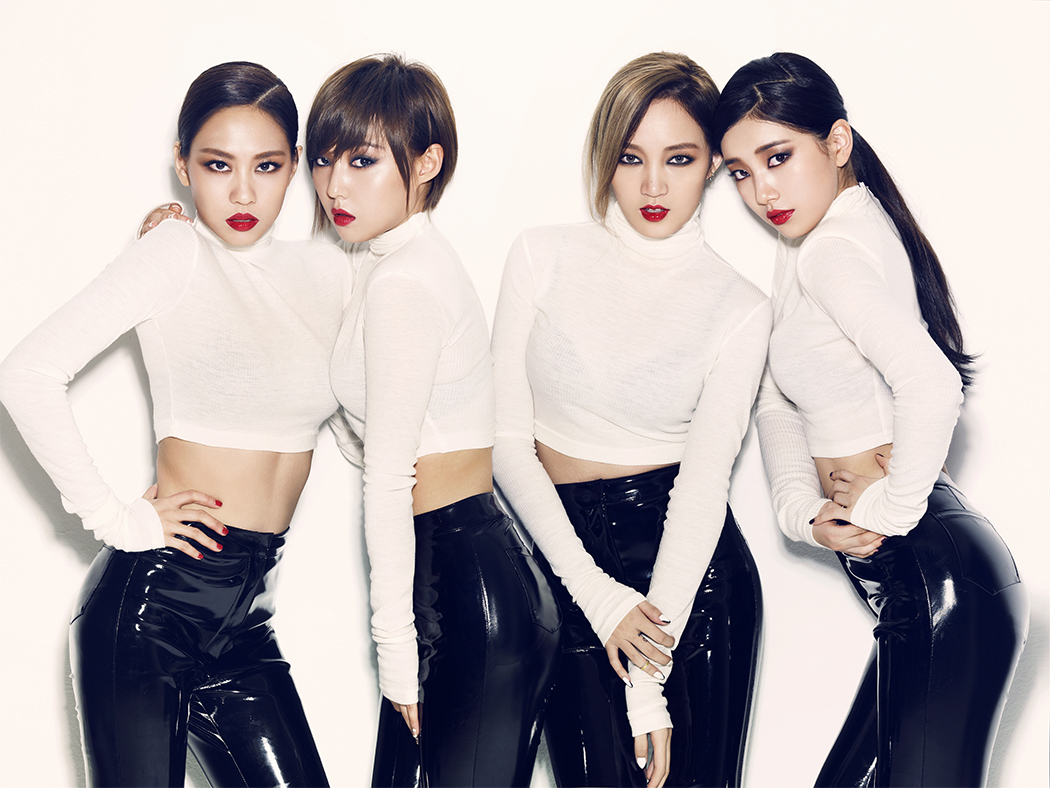 Jia left the company in 2016 and has since been focusing on her music career in China. Min also decided not to renew her contract, departing from JYP Entertainment in April. On December 27, the agency made an official statement about the group’s disbandment.

“miss A has disbanded. Their contracts expired naturally.” – JYP Entertainment

Meanwhile, Fei renewed her contract in May and Suzy resigned in August. Both Fei and Suzy have launched solo albums and also have had experience in acting as well.